Switching on to the dangers of WiFi

A year ago I was suffering from daily, hammering headaches and chronic insomnia. A health practitioner suggested that WiFi and mobile phones could be the cause. I simply didn’t want to know. Like most people I loved my technological devices. 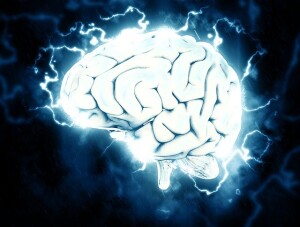 A few months later, feeling desperate, I decided to investigate. I discovered that headaches and insomnia are on the list of adverse effects caused by Radio Frequency Radiation (RFR). People can become sensitive if they have had high exposure or compromised health. That sounded like me on both counts.

And as one of the victims of the contaminated blood scandal I have delicate health. I contracted Hepatitis C, a potentially fatal disease, in 1976 from a blood transfusion. I’m now cured but left with lots of sensitivities. Could RFR be one of them? 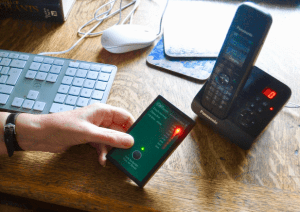 I bought a meter and started to measure my exposure to ElectroMagnetic Fields (EMFs). On my desk was the base of a cordless phone. My meter showed it emitted a high level of non-ionising radiation, as it’s called, even when not in use. A few feet away, was our WiFi router, also registering red on my meter. My computer had a cable connection but I had a Bluetooth keyboard and mouse, another source of high RFR.

So I was indeed sitting in a sea of WiFi. When this was added to my frequent calls on cordless or mobile phones, and signals coming from masts and everyone else’s electronic gadgets, my daily exposure to this type of radiation was high.

Within a few weeks I made a number of changes which drastically reduced this exposure. (Corded phone and no more WiFi or Bluetooth). My sleep has improved (I’m even dreaming again) and my headaches are 50 per cent better. But I am now in the grip of a subject I can’t escape and I’ve spent months researching, and writing about, the safety of RFR. 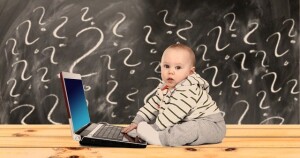 At first I simply wanted to understand why my meter went red when I approached everyday objects like cordless phones, mobiles, iPads and routers. I was particularly concerned that the baby monitors my grandchildren were exposed to turned the meter red not just beside their bed but in whole areas of the house. I needed to know why we are able to buy these common items without a warning about the high RFR they emit. It was asking this question which led me to stumble into a topic which has shocked me as a mother, and grandmother.

For over twenty years thousands of scientists, doctors and engineers have told governments internationally that Radio Frequency Radiation may not be safe and that exposure standards designed to protect the public should be raised. Most have asked for a moratorium on new technology and additional base stations. There are currently two major petitions to international bodies (UN and EU) to stop the roll out of the next generation of connectivity – 5G. This will dramatically increase people’s RFR exposure levels as there will be small cell antennae transmitting 5G frequencies on every second lamp post.

With thanks to the Natural Health Alliance

In the past decades there have been thousands of peer-reviewed studies showing that WiFi, mobile phone signals and the like have ‘biological effects’ not just on human beings but all living things and that these effects can happen even when signals are weak. This impact on the human body can lead, for example, to oxidative stress, DNA damage, impairment of sperm and damage to ovarian follicles. 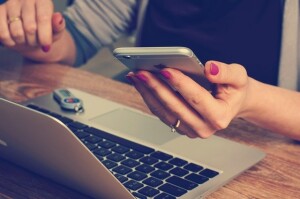 Professor Anthony Miller, Canada’s foremost cancer epidemiologist, has shown that there is now clear evidence of a rise in brain tumours as a result of mobile phone use. Some women who keep their phone in their bra are developing a rare kind of breast cancer. In a recent interview he stated that exposure to signals from phones, masts, devices and WiFI is something which is ‘extremely hazardous to human health’.

Like many scientists and doctors, Professor Miller is worried about young people’s future health given their early exposure and the fact that children’s physiology and thinner skulls mean that they’re particularly vulnerable. 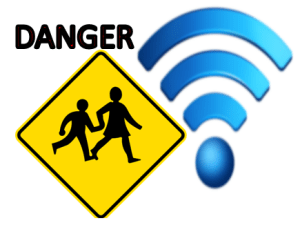 Some politicians have listened to scientists’ and doctors’ concerns: France, Israel, Cyprus, Russia and some Spanish regions have banned WiFi in pre-school and some have restricted its use in primary schools. Belgium has banned the sale of mobile phones to children under seven. French students of all ages are not allowed to use mobiles in schools, playgrounds or colleges. Israel has also banned mobile phones in school and all new phones carry a health warning. Greece does not allow mobile phone base stations near schools, kindergartens, or hospitals. And various countries, like Turkey, have public awareness campaigns on the dangers of RFR, particularly for children and pregnant women.

The UK government recommends that young children don’t use mobile phones but that’s the extent of its advice. Public Health England follows the guidance of the International Commission on Non-Ionising Radiation Protection (ICNIRP). This organisation states that it

is not convinced by the evidence of biological effects, including cancer, and only recognises what’s called ‘thermal effects’. The ICNIRP, which has close ties to the military and telecommunications industry, has been heavily criticised by doctors and scientists who claim that its standards are ‘obsolete’ and do not protect the public, particularly vulnerable groups like babies and children. 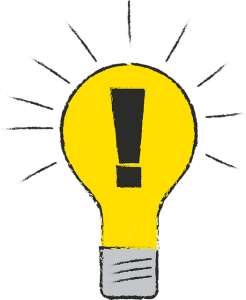 So there’s a conflict between the UK government’s reliance on these out-of-date regulations and the findings of research carried out by hundreds of doctors and scientists showing how even low level RFR can affect us adversely. It was grasping this conflict which finally helped me understand why my meter was showing red near everyday electronic devices yet we are never warned they may be hazardous.

As a contaminated blood victim I know only too well that medical authorities and governments can take decades to act to protect health even when it has become clear there’s a problem. And I can’t help wondering if this is where we are now in the UK on the dangers posed by RFR. If so the consequences will be much worse than previous health scandals given the mass exposure to such radiation.

This begs a very important question – is there enough evidence to suggest that Scotland should follow the lead of countries like France and protect young children from WiFi and mobile devices? It’s a question we’ll be asking at ‘Switch Off?’, an event I’m putting on in February.

None of this is meant to suggest that we should turn our backs on technology. I still love my computer and the internet and couldn’t do without it. But we need to value hard connections over wireless and not let existing technology undermine our own or our children’s and grandchildren’s health. We also need to keep the value of technology for young children in perspective – as much as possible they should be playing outdoors without a computer, router or iPad in sight. 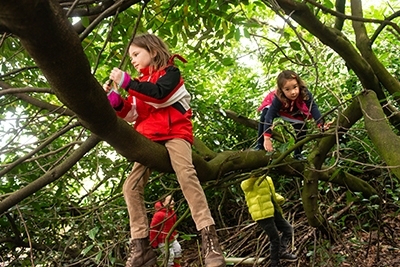