The Science of ‘Back to School’ in England and Scotland 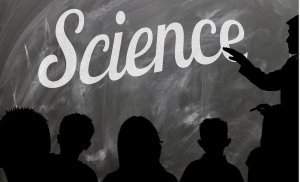 Why is the Westminster government reopening English schools at the beginning of June? This piece in the British Medical Journal seems to be part of the science they’ve chosen to follow. Since children are apparently not ‘super-spreaders’, sending them back to school looks like a good way of releasing parents to regenerate the economy. Unfortunately, there’s no mention in the BMJ of all the other people in schools – teachers, support staff – who may carry the virus into their own families and communities. Maybe nobody’s done a research study on that yet. 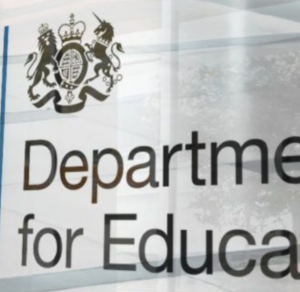 And why has Westminster chosen to send back the youngest primary children (four- to six-year-olds) first? The DfE briefly mentions science in its report on the reopening of schools, which also points out that YR to Y1 is an important transition point and ‘children in Reception and year 1 are at the very beginning of their school career and are mastering the essential basics, including counting and the fundamentals of reading and writing.’ Is that what early years education is for, then? What about lifelong physical and mental health, the desire to go on learning and a feeling of being in control of one’s own destiny? Maybe that’s too big a subject for Westminster’s educational scientists to get their heads round… 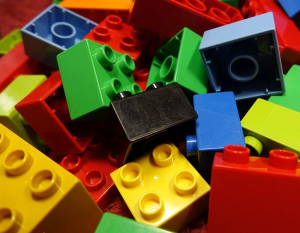 The DfE also provides specific guidance on the early years’ return which is distinctly sketchy about the practical problems of maintaining ‘social isolation’ rules in an age-group for many of whom self-regulation is still a distant dream. Not to mention the practicalities of ensuring adequate infection control regarding all the items in the construction area, role-play areas, art and music corners, library corner, etc (other than removing some toys and cleaning everything regularly).

Not surprisingly, social media outlets are awash with anxiety on behalf of early years practitioners and teachers and the unions are asking questions. However, as anyone who’s watched the English education system over the last couple of decades knows, their arguments will fall on deaf ears. 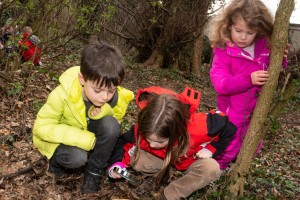 On the other side of the border, Scotland has decided to take the return to school more slowly and is clearly looking at very different science. In this Guardian piece, Nicola Sturgeon recognises the significance of young children’s self-regulation skills, saying that it “might not be possible at all this side of the summer holidays… We know that for younger children social distancing is very difficult.”

Thanks to Realising the Ambition – Scotland’s new guidance for Early Level (3- to 6-year-olds) – and an excellent report from Play Scotland on ‘Play and childcare settings: the impact of COVID-19’, published a couple of weeks ago – very clear blue water is now appearing between the early years educational policies of the two nations.  The Scottish government also seems to have checked out advice from academic experts in child mental health (sent to the Education Directorates of all four UK nations on 7th May) which was presumably spiked down south. 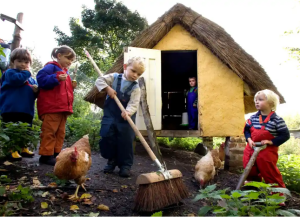 Anyway, on May 11th the Guardian reported that ‘Scotland eyes outdoor learning as a model for reopening of schools’, including this quote from Maree Todd, Minister for Children and Young People: “There are a growing number of fully and partially outdoor childcare settings in Scotland. This model could have many benefits for maintaining physical distancing and minimising risk of transmission as part of the transition from lockdown back into early learning and childcare and school.”

The reaction to this suggestion from Scottish teachers and practitioners has been overwhelmingly positive. This representative of Scotland’s main teachers’ union is grateful for the time to plan children’s return to school which, as she says, is a matter of life and death. Personally, as a grandmother and childhood campaigner, I’m very grateful indeed to live in a country that – during this extraordinarily difficult time – seems to be putting young children’s health and well-being before other considerations.

The science of real life 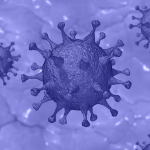 Throughout the coronavirus crisis, we’ve been assured that governments are ‘guided by the science’. But different scientists have different agenda (often related to the availability of research funding) and scientists from particular disciplines are often amazingly ignorant about what colleagues in other disciplines are saying. As the fierce debate about UK policy on the coronavirus crisis shows, politicians can pick and choose with science.

So these days I hold fast to a deep conviction (underpinned by science, ancient wisdom and personal experience) that the two most important aspects of healthy child development in the early years are love and play (especially outdoors). 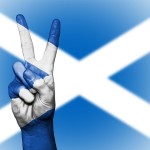 Upstart has always urged the Scottish government to ‘Look North’ to the successful early years provision of the Nordic countries. In recent weeks, we’ve been in touch with Tassy Thompson, a Scottish play designer currently living in Norway (see her blog for Upstart here).  Norwegian three- to six-year-olds returned to their early years settings over a fortnight ago – mostly outdoors, with children in small groups, cared for by EY pedagogues who are trusted by parents and government alike.  So far, there has been no sign of increased infection.