Dive beneath the headlines claiming parents are getting double the amount of ‘free’ childcare they currently get, and the truth is startling. It’s a complicated story and without background knowledge people take things at face value. Perhaps that’s what the politicians behind the ‘Blueprint’[1] want to happen. 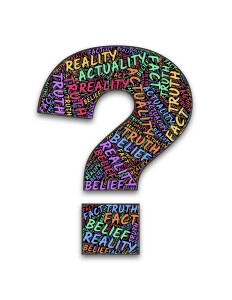 The reality of what’s going on has been unearthed by 2020 Together (We Can). This is a grass roots campaign group established by concerned nursery owners during the government roll-out of the 1140 hours of ‘free’ nursery places, to begin in 2020.  The group (which represents around 100 nurseries, 3,000 staff and thousands of working families, covering 24 Local Authority areas) first met in August 2018, as the impending crisis started to impact. All are members of the Private, Voluntary and Independent sector (PVI) which shares the provision of funded childcare and education with Local Authorities (LAs).

Whilst the PVI sector embraces the ‘Blueprint’ – additional investment in Early Years education is welcomed – and generally believes it is a step in the right direction to help close the poverty-related attainment gap, they have identified fundamental policy flaws and discrepancies in the way funding is being used.

THE COST OF CARE

First off, the places are not free! Despite all the publicity, nothing is free, and as with everything else in life, no one tends to value things that are free. The provision is FUNDED, not free. The fee paid by LAs (it’s a government policy, which is managed by LAs) does not cover costs, it merely contributes to them. 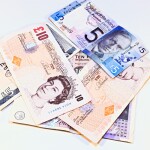 Private nurseries have to subsidise each place they offer. This has always been the case, despite what the catchy headline, sound bites and press releases say. Indeed, in 2018, the National Day Nursery Association reported that PVIs receive £2 per hour less than it costs them to deliver the funded hours. In simple terms, for every 600-hour place offered, it costs the PVI nursery around £1,200 per year per place.

PVIs provide funded places, because they have to. Many children at their settings have been there since they were months old, providing their parents with the cost-effective, flexible, quality childcare they need to allow them to work, but also with continuity of care and attachment for each individual child.

PVIs tend to provide care from 7.30am to 6pm Monday to Friday, which fits with work 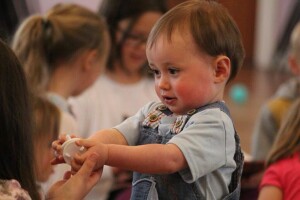 patterns. PVIs also provide the intimate care required, in smaller settings, using the same curriculum, delivering excellent outcomes for children and comparable, if not (in many cases) better levels of quality than the public sector equivalents.  LA nurseries in the main mirror the primary school week and many are currently open term time only.

The funding for the ‘Blueprint’ goes some way to address this imbalance but not far enough. From the figures in the public domain for the expansion, 2020TWC found around £7.31 per hour per eligible child available. However, not all of this finds its way to the PVI front line and to eligible children in PVI settings. Based on the published evidence, the average being offered to PVIs for August 2020 is £5.31 per hour. So where is the additional £2 per hour going? 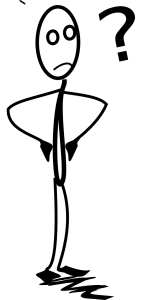 It’s not small change either. The 2020TWC model suggests that c£230m over and above what is required by LAs is left over. In addition to having more money than is required, Councils are valuing children in their own settings more than children in PVI settings. Why is that? How can it be equitable for all children, when PVIs have had no say in the price they are paid?

No additional resources are required to address the discrepancy – they are already there within the government funding pack. Putting £91m more into the unit prices for PVIs would allow all children in Scotland to be valued the same and allow the differences in cost per hour to be reduced. Is it right that payments to PVI nurseries for this essential service are below their cost points? Quite simply it’s not.

The inequity has resulted in many problems. You only need to look over the border to England to see how such a policy is failing children, families and providers alike. We cannot allow that to happen in Scotland, as the ‘Blueprint’ truly can be transformational if we get the alignments in tune for August 2020. If Funding truly is to Follow the Child (FFTC), then all children need to be valued the same, don’t they?

The ‘Blueprint’ called for ‘assets to be sweated’ and for LAs to purchase capacity ahead of creating any additional capacity. Many LAs have failed to do either. Speculation in the sector is that, because the Early Learning & Childcare budgets are ring fenced, cash-strapped LAs chose to service their own requirements first.

This manifests itself in many of the poor behaviours colleagues in the PVI sector have witnessed first-hand from Authority staff. It’s not uncommon for senior LA officers to refuse to meet concerned PVI owners. Indeed, out of 32 Scottish LAs, only one (Angus) has fully embraced the ‘Blueprint’ as it was intended. The other 31 have gone about ‘re-inventing the wheel’ and seem to be on a mission to create a state-led & nationalised ELC sector. In some LA plans (which thankfully Scottish Government pushed back) there was an attempt to fund 20-30 more nurseries than they currently have at the taxpayer’s expense.

Despite these plans being rejected, many LAs still failed to fully engage with their PVI partners, nor did they accurately or fully map the sector to see what capacity there was and is in the PVIs to accommodate the expansion. The Authorities used all bar £6m of expansion cash (c£450m) for their own purposes. This was despite the Government saying all along that PVIs could share in this funding.

This approach has put some LAs in direct 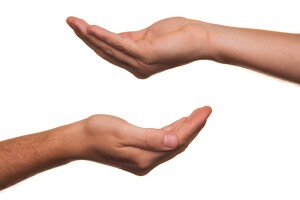 competition with the PVI sector. We have brand new LA nurseries being built almost alongside PVI settings that have served the local community for years and no account has been taken of availability within the PVI sector, despite the ‘Blueprint’ requiring this. How much of the £450m has been wasted on this at this point in time can only be speculated upon.

THE IMPACT ON FAMILIES, CHILDREN AND NURSERY STAFF

More worrying is the impact the expansion is having on children, families and staff. Families are being induced to leave PVI settings where their child has been cared for and nurtured, 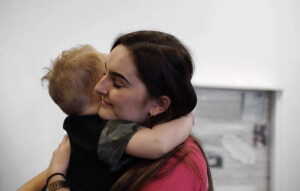 based on a family finance decision rather than what’s right for the child. But how can anyone argue with parents who are on fixed incomes making a saving on their childcare costs?

The needs of families, children and providers are being ignored in the drive to fill authority nurseries ahead of August 2020.  In one small rural PVI setting we know of, ten children who were moved from the PVI to the public sector, as the PVI could only offer 600 funded hours, whereas the LA setting attached to the school could offer 1140.

The PVI provides each of these children with wrap-around care in the morning from 7.30-9am and in the afternoon from 3-6pm, as the school nursery does not offer flexible childcare that fits with parents’ working hours. So parents now pay for their children’s wrap-around care in the PVI, with the children moving to the local authority setting for their funded hours. What about the effect on the children, who are now transitioning at least 4 times each day? 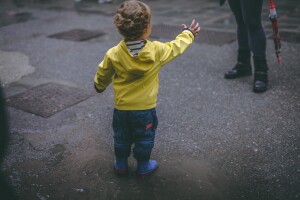 Could social, emotional and behavioural issues now be being stored up for the future, which will cost more in the long term to resolve?

Staff are also being prompted to leave the PVI sector with the offer of better pay, pensions and terms & conditions to staff the LA nurseries. Who can blame them?  It’s a no brainer!  In reality however, LA staff costs are around 50% or more than those in a PVI setting. A good example of this is that Modern Apprentices (MA) within LA settings (with no qualifications or experience) are being paid more per hour than qualified and experienced staff in many PVI settings.

Ironically, many of the staff who’ve migrated to local authorities now work in fully-staffed services with minimal numbers of children currently on the register.  This model is not sustainable. How can it be? Taxpayers are certainly not getting best value – despite LAs being legally bound to obtain and offer Best Value for everything they do.

Headlines regularly state that, to deliver the ambitious policy, there’s a shortfall of 11,000 staff nationally. Yet with PVIs losing staff to LAs on a daily basis, the workforce crisis is already upon us, as no qualified and experienced staff are available to replace them. Indeed, the PVI sector can’t even fill their traditional MA vacancies, being unable to compete on pay with the LA settings.

Added to this the ‘Blueprint’ requires PVIs to pay the Real Living Wage to staff delivering funded entitlement, but not the extra wrap-around care. This, if followed to the letter of the requirements, would lead to a two-tier workforce and more pay inequality within an industry which already has existing pay inequalities between the public and private sector. 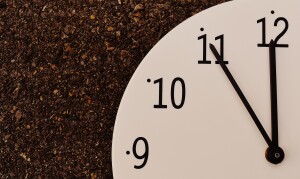 If the LAs had worked in partnership with the PVI sector from the outset, many of these problems could have been prevented. As we are just now, everyone loses out. Fundamentally, the children should have been at the heart of this expansion but instead their early attachment bonds are being broken – bonds they’ve developed from their first few months of care.

So what needs to be done by next summer?

On balance, unless steps are taken NOW, the big bang hoped for will fizzle into the dampest of squibs. Who wants that for a policy with so much potential for good?