The inclusion of a new section on self-regulation within England’s proposed new Early Learning Goals is to be welcomed. A considerable body of research over the last 50 years has shown the attainment of self-regulation in the early years to be a powerful predictor of children’s short-term and long-term academic achievement and well-being. Unfortunately, however, the three statements proposed represent only a few of the many beneficial outcomes of early self-regulation and omit the centrally important metacognitive processes which are responsible for its hugely positive impact on children’s development.

To illustrate these metacognitive processes, here is a simple exercise, which can be undertaken by a group of colleagues, or ideally the whole school staff. First, everyone undertakes the following three subtraction sums in their head, as silently as possible (quiet mumbling is allowed!): 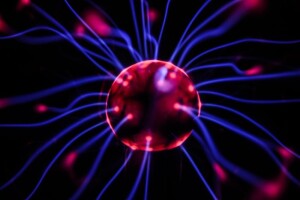 First, the fact that everyone could report on what they had done shows that, as adults, they are aware of their own mental processes – this is called metacognitive awareness or monitoring. Second, the fact that different methods were used by individuals for different subtractions shows that, as adults, we have developed a range of different methods and that we can efficiently select which method will work best for each particular problem. This is called metacognitive control or strategic control.

The last two findings, indicating the role of experience in the development of these vitally important abilities, give a very positive opportunity for high quality early childhood education to make a very significant contribution to children’s educational and personal outcomes.

Unfortunately, however, the three statements under self-regulation within the new ELGs are not coherent with the existing research and, as a consequence, early education practices which conform to them will not confer the huge benefits on young children’s development of self-regulation.

The three statements in the new ELGs are as follows: 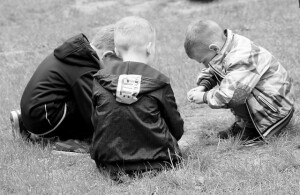 As we can see, the first two statements relate to only the emotional areas of self-regulation. These are vitally important, but need to be understood as fully integrated and inter-related with cognitive elements, rather than as separate from the processes of learning.  This is a completely bi-directional relationship. Just as metacognitive abilities support children’s developing competence to manage their own social and emotional lives, so these emotional and social elements of self-regulation, which  enable healthy and well functioning relationships with self and others across the life trajectory, are also crucially important in supporting the development of children’s cognitive regulation.

Moreover, expecting very young children to demonstrate self-regulation abilities, without these being nurtured through meaningful interactions and relationships with sufficiently trained early years practitioners, is setting children and practitioners up for failure. 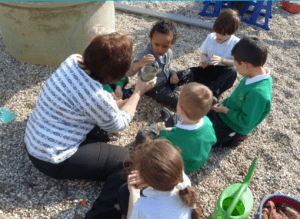 If children do not get what they need from their relationships with adults and the conditions in their environments, this serves to disrupt brain architecture and consequently impairs the development of executive function, metacognition and self-regulation. Furthermore, how might those children who cannot readily acquire and master self-regulation be viewed and ‘judged’ within these narrowly defined self-regulation ELGs, which the workforce has not been supported to understand in its entirety?

In order for the ELGs to be effectively and sustainably implemented, workforce training needs to embed this knowledge as mandatory. This includes an emphasis on the pivotal role that adults play in nurturing this essential set of skills, through co-regulating children’s physical, cognitive, social and emotional and responses. As Immordino-Yang and Damasio (2007: 1) explain:

Recent advances in neuroscience are highlighting connections between emotion, social functioning and decision-making that have the potential to revolutionize our understanding of the role of affect in education. In particular, the neurobiological evidence suggests that the aspects of cognition that we recruit most heavily in schools, namely learning, attention, memory, decision making and social functioning, are both profoundly affected by and subsumed within the processes of emotion.

The third ELG statement is not about self-regulation at all, but about compliance (and one particular aspect of memory). It has been, rightly, a consistent criticism of the EYFS that it lists outcomes rather than processes. It would be far more useful, particularly in the area of metacognition and self-regulation, to set out characteristics of early childhood education practice which have been shown to support these areas of development. In the body of research in this area, 5 such characteristics of early childhood educational practice have been consistently shown to be significant: 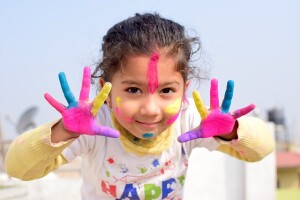 This type of guidance in the new EYFS documentation, alongside a serious and well-funded programme of in-service education, would go a long way to providing our young children with world-class early childhood education. Useful further readings which set out the evidence supporting the arguments advanced here, can be found in the following publications: 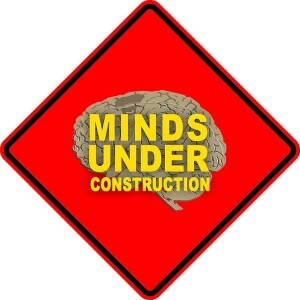 In addition, Mine Conkbayir’s new online training programme provides a reliable introduction to self-regulation, explaining it in an informed, critical and practical way, encouraging practitioners to reflect critically on what is known about self-regulation and its direct implications for daily practice. It provides invaluable support to practitioners who are trying to work with the new Early Learning Goals (ELGs) and ensure they are interpreted appropriately, taking account of the child as an individual being.

Self-regulation in Early Years: what you need to know about achieving a child-centred approach, is available at: https://mineconkbayir.co.uk/online-programme/self-regulation-in-early-years/