Is it hard to be soft? 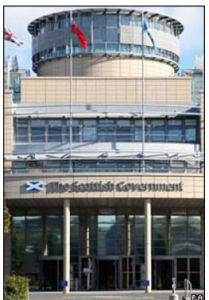 Assembled in the room were the senior civil servant and his top team responsible for education in Scotland. My job was to present what 22,000 employers – big and small, public and private – told us about the people they recruited in the past year.

The data told an unexpected story.

New recruits were poor at talking and listening, working with one another and with the public, and poor at elementary planning or problem solving. Employers of lower paid people (for example, jobs in care and retail) had the greatest dissatisfaction. Graduates recruited, we were told, had the same soft skill shortage, just to a lesser extent.

After two hours of close questioning and discussion, the headman closed the session by saying, “Thank you that was most interesting. But it has nothing to do with us”. 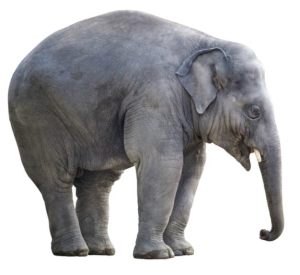 A large elephant stood in the corner of the room and was quietly ignored. Then and now the Scottish mind set and education policy is the need for more people with higher skills – that is degrees. And why? Because that was what employers wanted.

Except that was not what employers were telling us.  At that time I was the Senior Director for Skills and Learning in Scottish Enterprise.  One of my colleagues who led Future Skills Scotland (soon to become chief economist at the Royal Bank of Scotland), turned to me as we were shown out and asked, “Did he really say that?”

Nothing to do with education?

Roll forward to just before the first pandemic lockdown.  Olli-Pekka Heinonen the former Minister for Broadcasting and now the Director General for Education in Finland was on a visit to Edinburgh.

Heinonen explained how six countries: Finland, Hong Kong, South Korea, Singapore, Canada and Estonia had been collaborating. Each country was at or near the top of the Programme for International Student Assessment (PISA). They wanted to prepare their children for the next twenty years in a world of growing complexity, risks, unknowns and the unknowable.

They created a typology to understand the route forward:

+ The industrial society was about body and hands

+ The information society was about brains 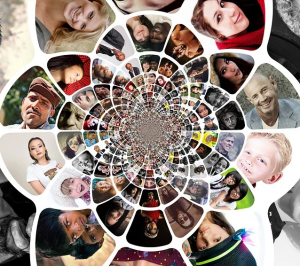 + The interaction society, which they see forming, is about heart and humanity, with soft skills becoming more and more important.

Cup your hand to your ear and listen to what Scottish employers tell us. (It helps if you use your good ear.)

How are the soft skills, the heart and humanity, promoted in our children and the education system?

Heinonen directed us to four ways Finland had achieved its current education success. Trust came first, teachers had a lot of autonomy, there were few tests getting in the way of education. Second, teachers were highly qualified, as a profession it was difficult to get into and was highly rewarded.

Third, parents and families were well supported from pregnancy right through to school age [which is seven]. Fourth, across Finland there was a coherent story, a consensus on supporting children and education.

Maybe all this is interesting, but has nothing to do with us? Perhaps when we stumble on a truth the best thing to do is to dust ourselves off and continue uninterrupted down the same path 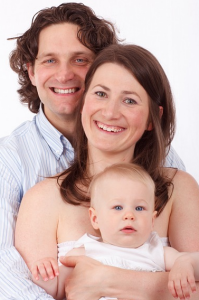 Another path is possible in Scotland. It requires putting the 3 Ps before the 3 Rs.  It is the 3 Ps that do the most to enable soft-skills, self-control, agency and the flourishing of heart and humanity.  The three Ps are: Preconception; Pregnancy and Parents. It is about what we, people plus public services, do to engage and support parents. Timing is important. The most sensitive period of the formation of life is the first 1000 days.

Take a trawl through different types of biological, neurological, psychological research and long-term data sets and the arrow points towards this conclusion.

Employers in Scotland may have alerted us to an important truth. Hard skills do matter, but in general we are short of soft skills – communication, collaboration, adaptability, empathy and resilience. Soft skills help with employment and the likelihood of well-being.

Sequence matters, self-control, agency, sticking to task are the bedrock on which higher order skills get built.

The same soft skills help us to navigate life.  Ask the Finns; they have just been judged the country with the greatest well-being for the umpteenth time in a row.

Alan Sinclair is the author of Right from the Start and Chapter 14 of Play is the Way (both available through Postcards from Scotland).  He agrees that, after the first 1000 days, a relationship-centred, play-based kindergarten stage (3-7) is the best way to aid the formation of soft skills!

With many thanks to the IDL ((Interdisciplinary Learning) Network, which first commissioned and published the blog (https://idlnetwork.org/)

Alan Sinclair (2018) Right from the Start: Investing in parents and babies, CCWB press.