Why ‘Give Them Time’ Now?

We’ve grown wary of meeting new people on the internet in recent years but I can say categorically and unambiguously that without it, there wouldn’t be a Give Them Time campaign.

The aim of Give Them Time is to ensure that parents have clear information on their right to defer school entry for children who are four years old on the first day of the autumn school term. We are also campaigning for children’s right to nursery funding during this deferred school year. 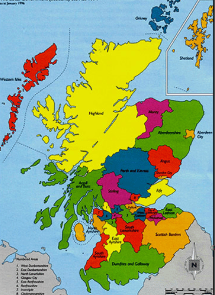 In a small country with thirty-two local authorities all able to create their own rules on discretionary deferral funding, it’s easy to be confused about what the process actually is in your area and to feel like a lonely parental voice asking questions against the grain when everyone else in the region seems to be accepting the status quo. A small number of parents in one local authority area may find it difficult to challenge existing practice there but nationally, together, our voice is louder and we’re starting to be heard.

If concerns about discretionary deferrals weren’t in people’s minds, the Deferral Support Scotland Facebook group’s membership wouldn’t have soared in the few months since its evolution; there wouldn’t be seven national organisations endorsing the campaign as well as a former Scotland Commissioner for Children and Young People and it wouldn’t be receiving the media attention that it has in the past week alone. 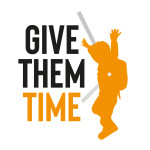 The longer the disparate postcode lottery of practices goes on across the country, the more normalised and seemingly legitimate it becomes and the harder it is to challenge entrenched attitudes and long-standing policies.

This campaign is absolutely essential at this precise moment in time as we are in the run up to the roll-out of almost double the current number of hours of free early learning and childcare (1140 hours for 3-5 year olds is coming in August 2020). If we aren’t part of the conversation on how that will be delivered and to whom, then it’s going to be even harder thereafter to ask councils to finance an extra year of thirty hours of nursery a week rather than the current sixteen.

I’m not unsympathetic to the challenges councils face – making spending decisions at a time of budget cuts cannot be easy – but living in difficult times is no justification for not pursuing what’s right.

If we truly want Scotland to be the best place for children to grow up then we think a four-year-old in Shetland should have just as much chance of getting an extra year of nursery funded as one in South Ayrshire. 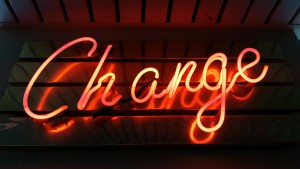 The belt being used in schools was seen as normal for many years as was not wearing seat belts in cars and more recently smoking in public places. These are all examples of how ‘norms’ can be unwittingly accepted by society but also how they can eventually be overturned. Policy reversals like these should prompt us to reflect on how many other behaviours and practices are actually ‘wrong’ that we’ve just grown used to out of habit and custom.

Before it’s too late we need to question our thinking, listen to parents who know their child best and support Give Them Time to pursue a truly child-centred and consistent national approach to deferrals.