Behind the ‘sun-seeking’ headlines 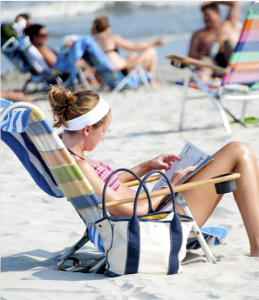 Sun-seeking Brits could miss another year of holidays”

“Foreign holidays are out this year: but is that a bad thing?”

“It’s the summer of staycations as holidays remain unlikely”

There’s no doubt that you’ve seen these headlines and many more like them over the past few weeks. We are continuously told by Nicola Sturgeon and Boris Johnson alike that holidays will have to wait a while; then the media follow it up with pictures of beaches, cocktails and sunglasses to convince the public that they’re doing their part by missing an easily expendable luxury like an all-inclusive beach jolly.

But are you aware that it’s not simply holidays that are currently illegal, but leaving the country at all? And are you aware of the impact this is having on children and families? Probably not, since it’s sugar-coated every day by governments and news sources, but this is something that needs to be acknowledged and addressed before it causes irreparable damage to many children and those relationships and connections that we all know to be oh-so-important.

Separation is no holiday 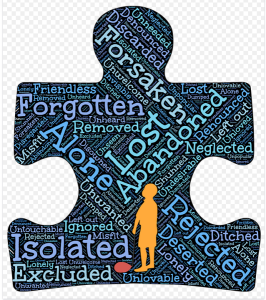 An estimated nine million people in the UK have partners, spouses or immediate family abroad, which leads to the logical conclusion that there are at least hundreds of thousands in Scotland. Currently, contrary to many European countries, family reunification is not considered an essential reason to travel – it’s considered one of those “holidays” we’re now so used to hearing about. But is a child reuniting with their parent or step-parent, or even meeting their grandparents for the first time, really no more important than a daiquiri on a Caribbean beach?

In England, in cases where custody laws apply, usually where one biological parent lives abroad, this is considered essential and these children have some chance of retaining some semblance of family life. However, in Scotland, while it is technically considered a sufficient reason to travel, the blanket hotel quarantine policy for all arrivals makes it impossible for anyone but those with a lot of time and money on their hands. 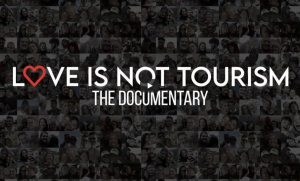 I recently became involved in the “Love Is Not Tourism” community, which pushes for family and couple reunification to be considered essential travel. I have now been 1700 miles away from my partner, who is my biggest if not only support, for eight months and counting. On the one occasion when I could visit it was for a few days during the school term, meaning that my 7 year old daughter has been unable to see her stepdad and has communicated with him only by phone, video chat and messages for over a year. Since joining the community, I have been contacted with so many heart-breaking stories of couples forced apart, but the ones that really stick out are the ones involving children.

There are babies who cannot meet their fathers, meaning that vital attachment building time is being lost. 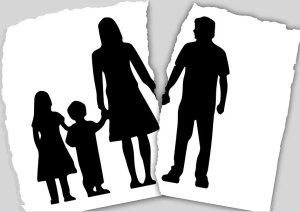 One lady told me how her eight-year-old son hasn’t seen his father in eight months, as, despite the fact that – unlike many – she has the legal right to travel, she cannot afford for them both to go into hotel quarantine on their return from the United States.

Another mother, heartbroken, told me how she and her three children desperately miss her partner, also in the USA. But he has now left her because, with no end date in sight and the Scottish government continuing to kick the can down the road on international travel, he felt it was kinder to cut contact than to keep them hanging on indefinitely.

A lady from the Czech Republic, living in Scotland, contacted me to explain that she has had no access to her family while raising her two young daughters. This has had a huge impact on her mental health which will undoubtedly impact the girls. Her youngest was 11 weeks old when lockdown started, and has not seen her grandparents since she was a newborn, while the older girl, three years old, barely remembers her family. They have tried to reunite them via video calls, but the wee one either gets distressed or loses interest. The reality is that to a toddler in an age of YouTube and Netflix, your granny on Skype is no more real than any of the strangers playing with slime on your iPad or Mr Tumble on the TV. 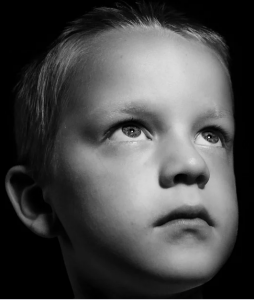 On that note, we heard from a devoted stepmother of three young boys, who were abused by their birth mother and have grown to rely on her as their mother figure. Marooned in the UK, she could only watch via Skype as her stepsons grieved the sudden death of their grandmother. The youngest asked her why she wasn’t trying hard enough to come and see them, and if she still wants them. This poor child, let down in the worst way by his biological mother, is now feeling let down by the only real mother figure he’s ever known and forgetting what it feels like to hug her, because of these travel bans.

These are just some of the most poignant of the numerous stories I read every day of how children are being let down and indefinitely separated from loved ones by UK travel bans, especially Scotland’s indiscriminate hotel quarantine, which has already been challenged by children’s human rights activists and has only recently been forced to make exemptions for unaccompanied children. 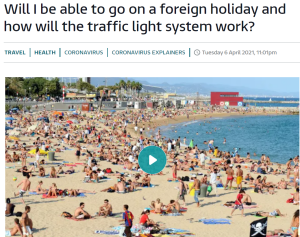 These are the stories that should be talked about on the news and in the papers. Every time a headline appears on Twitter about the international travel bans, the replies are filled with bitterness – “how could anyone consider going on holiday right now?!”, “Shame on any idiot jetting off for a fortnight abroad in a pandemic”… it goes on and on. There is little or no acknowledgement, from the public, the media, the UK government and – shockingly – from a Scottish government which proudly prioritises “bairns”, of the fact that these travel bans are not just delaying holiday-makers, but destroying childhoods and families.

So next time you see a picture of a beach and an announcement that holidays remain illegal, stop and think about a row of houses just behind that beach – one with a father and children grieving without their mother figure; one with a child in tears, desperate to be reunited with their parent; another with grandparents fading away before meeting their grandchild … maybe if enough people do this the real human cost of these blanket travel bans will finally start to be acknowledged.

There is a government petition on this subject which, at time of writing, needs only 4000 more signatures to be considered for a parliamentary debate at Westminster.